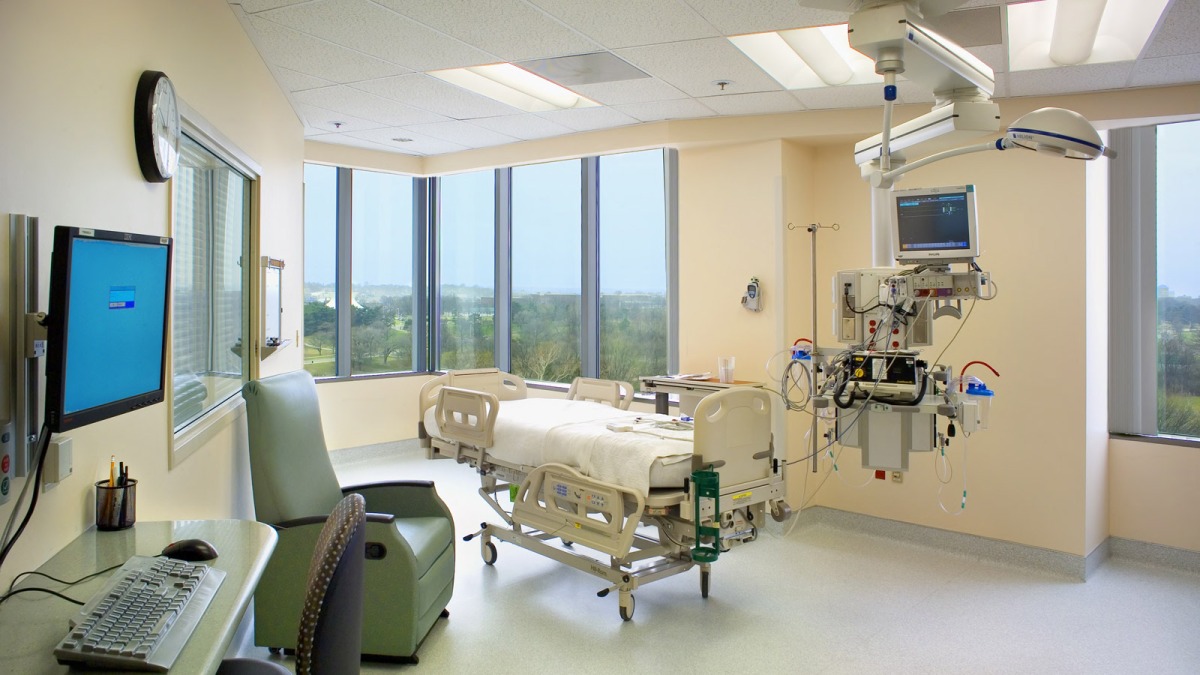 I often find myself getting irritated about the most mundane disruptions and problems. While the rational part of me realizes that my small frustrations are often unwarranted, I still struggle to control them. However, I recently met a patient, who I’ll call Mr. Sweet, who taught me the importance of appreciating what one takes for granted.

Mr. Sweet was immensely friendly and pleasant (even when I woke him up early in the morning before sunrise), which is all the more commendable given that he had liver failure and was admitted with an acute exacerbation. I found no known cause listed in his chart, so I dug a little further and asked him as well. I learned that he never used intravenous drugs, didn’t drink alcohol, was not obese and had no known genetic predisposition to liver disease. I finally came to the same conclusion that other providers before him had: his cirrhosis and liver failure was cryptogenic, with no known cause.

Furthermore, his kidneys had failed and he was getting regular dialysis. He was listed for a liver and kidney transplant and lived at home with his wife, making 3 weekly dialysis visits and periodic drainage of fluid that would build up in his belly. Given this tough scenario, I was surprised to see Mr. Sweet’s optimism.

Every morning when I pre-rounded on him, he was pleasant and optimistic, answering my questions patiently, complimenting me on my tie and reminding me what a great day it was . Over the course of the few days he was in the hospital, I visited him frequently and got to know him well. I asked him directly once how he managed to be so positive despite the seriousness of his condition. He chuckled, stating that his daughter had asked him the same thing, replied, “Well, of course I’m hopeful and optimistic about the transplant. Because if I don’t have optimism, what else do I have?” This profound statement really struck a chord in me.

Despite all the odds stacked against him, he didn’t give in. His will power was not only ironclad but he also exuded positivity despite having a condition that could very well limit his life to weeks. His attitude towards those few days I cared for him taught me two very important things. First, a person’s inner strength has no limits, despite being pushed to the brink. This is an important lesson for life as we all face what seem to be insurmountable odds. Being steadfast in trying to tackle them is only part of it, as he showed, but striving to be positive makes the challenging process a more positive one for us and those around us. Secondly, the importance of comfort in end-of-life care was illustrated well by his case. Those last few weeks or even days are priceless to patients like him and his loved ones. After he was stabilized in the hospital, he insisted on going back home where he could still maintain a good quality of life.

I left the service a few days after he went home. Unfortunately, he was readmitted a few weeks later. This time, however, his condition deteriorated further and he spent many weeks in the ICU. I later found out that despite all efforts, he passed in the hospital. He never got that liver and kidney. He didn’t even have a chance to be at home when he died. I never got to see him during that last admission, but I’m certain he was positive even when he knew the end was near.

Mr. Sweet may have passed on but he taught me to be constantly grateful for all the things I often take for granted and to reframe my momentary frustrations by looking at the bigger picture. He also showed that no matter what challenges one is facing, one can still radiate infectious positivity to those around them. And at the very end, that may be all that really matters.